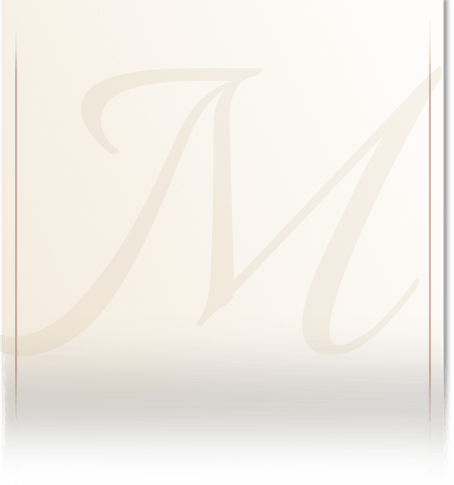 Next
Push button for menu
Welcome to the memorial page for

Welcome to the memorial page for

Peace I leave with you; my peace I give you. I do not give to you as the world gives. Do not let your hearts be troubled and do not be afraid. “ John 14:27

For those who leave us for a while, have only gone away; out of the restless, care-worn world, into a brighter day. On the morning of Tuesday, September 12, 2017, God, in his infinite wisdom, chose to call Sidney home.

Sidney graduated from Hoke High School 1987, and he is remembered as being the “joker” and fun to be around.  He worked at the House of Raeford for many years until it closed. He worked  for Mega Force Staffing for the past two years as Shipping and Receiving Clerk at ERICO.  His co-workers enjoyed working with him, and remember him as a pleasant.

Sidney was blessed to be born and reared in a Christian environment at Center Grove  Missionary Baptist Church and accepted Christ as his Lord and Personal Savior at an early age and remained devoted to Christ throughout his life.  Sidney spent his last days spreading the Word of God to anyone that he encountered.

He was a humble, unassuming man with a quiet demeanor. He was extremely friendly and welcomed everyone he met with open arms. Sidney was known for his humanity and willingness to help others which made him a friend to many. All that knew him came to know his great love of basketball, his fun loving personality and his how much he loved and cared for his children; he always tried to be involved in their lives.

A year of daily grief support

Our support in your time of need does not end after the funeral services.  Enter your email below to receive a grief support message from us each day for a year.  You can unsubscribe at any time.